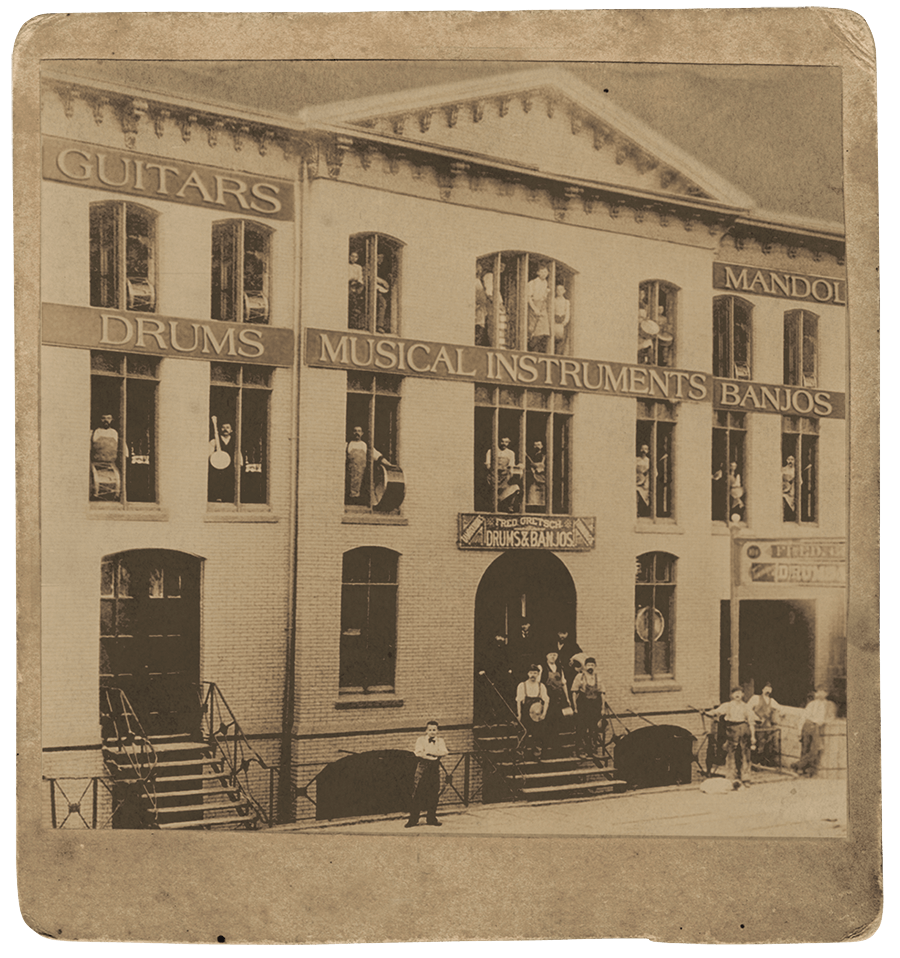 Over the span of four generations, the Gretsch Company developed what came to be known as “That Great Gretsch Sound.”

With its emphasis on hand-craftsmanship and commitment to quality over a storied 135 years and counting, Gretsch has pioneered new designs and manufacturing techniques, winning endorsements from some of the music industry’s most respected artists, including Chet Atkins, Eddie Cochran, Billy Duffy, Bono, Duane Eddy, George Harrison, Brian Setzer, Stephen Stills and Malcolm Young.

It all began in 1883, when 27-year-old Friedrich Gretsch, a German immigrant, founded his shop in Brooklyn, New York, and began to make banjos, drums and tambourines. Only 12 years later Friedrich died, leaving the fledgling company in the hands of his teenage son Fred.

While it may be an unlikely start for a century-plus long musical legacy, young Fred wasn't the typical teen. By 1916 he had built the company into one of America's leading importers and manufacturers of musical instruments, and the operations moved into a 10-story building at 60 Broadway in Brooklyn.

Meanwhile, 1935 marked an important year for Gretsch — Charles “Duke” Kramer joined the team. Kramer went on to become a mainstay of the Gretsch Company, and remained a valued counsel and ambassador until his passing in 2005.

Fred Gretsch, Sr. retired from the company in 1942, leaving the day-to-day operations to his sons Fred Jr. and William.

Fred Gretsch, Jr. managed the company briefly, then left the company to serve with distinction as a commander in the Navy, and Bill Gretsch became president, serving the company until his death in 1948.

Command was again passed to Fred Gretsch, Jr. and the Navy veteran led the company into a new age of prosperity in the 1950s. Gretsch, being the first to use custom color finishes, and offering a wide variety of space age gizmos and gimmickry, was uniquely positioned to succeed in this “Atomic Age” era. During the ‘50s, they even outsold Leo Fender's wonderful new creations, with a boost in sales also credited to high-profile artists and endorsers like Chet Atkins, Eddie Cochran and Duane Eddy.

The 1960s brought a further boost to Gretsch when Beatles’ great George Harrison played a succession of Gretsch models.

In the late-'60s, Fred Gretsch retired and sold the company to Baldwin Manufacturing. Baldwin had difficulty understanding Gretsch's position in the market and failed to make a transition through the psychedelic '60s and hard-rock '70s. To make matters worse, Baldwin moved production to Arkansas, and Gretsch suffered through two disastrous fires. The Baldwin marriage was always an unhappy one, and eventually resulted in a shutdown in production in the early-80s.

But ever since the company had left the family, Fred W. Gretsch, the great-grandson of founder Friedrich Gretsch, had vowed it would return. In 1984, Fred W. Gretsch, along with his wife, Dinah, purchased Gretsch back from Baldwin, returning it to the family after a 17-year absence. Throughout the 1990s, Fred and Dinah brought Gretsch back into the limelight with a series of successful reissues and new models.

In late 2002 a deal was struck for Fender Musical Instruments Corp. to handle Gretsch Guitars manufacturing and distribution, allowing "That Great Gretsch Sound" to be heard in even more places around the world.

To learn more about the incredible legacy of Fred Gretsch and his family and to enjoy a timeline highlighting the rich history of the Gretsch Company, makers of world-class guitars and drums since 1883, visit their website here: "The Gretsch Company". 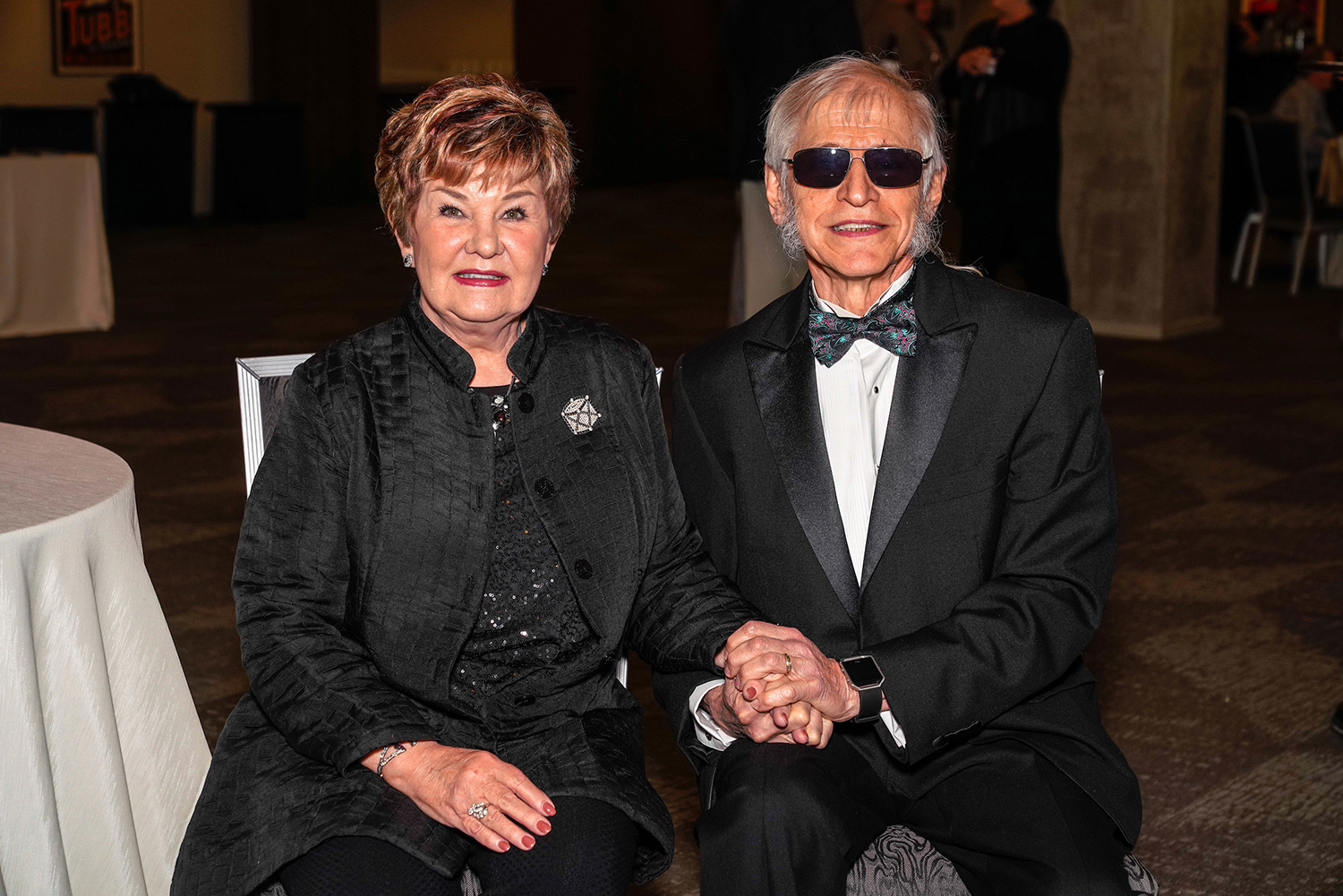