From the beer halls of Brixton to arena stages around the world, Billy Duffy’s constant companion has been his White Falcon. During his storied career with The Cult, it’s been heard on every recording, powering his mammoth rock sound. 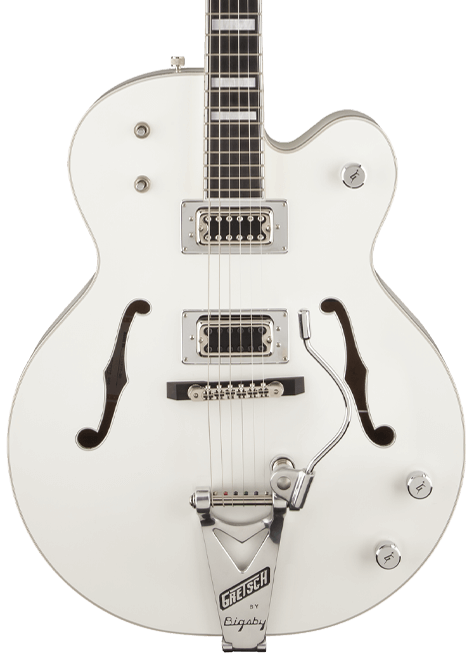 billy duffy is not afraid to make a statement.

And few things make a bolder statement than Duffy wielding his Gretsch White Falcon under the stage lights with British rock legends The Cult. Duffy burst out of London’s early ’80s post-punk scene in Theatre of Hate before meeting Ian Astbury and forming one of rock ‘n’ roll’s most powerful, unique and long-lasting duos as what would become The Cult. Duffy’s combination of thick power chords steeped in rich chorused delay, melodic Morricone-inspired lead phrases and filthy feedback-laden solos created an unparalleled sound larger than most venues could contain.

The Cult’s first two albums, Dreamtime and Love, solidified their place among the pre-“alternative” elite, with the latter album featuring what would become their most popular single, “She Sells Sanctuary,” which remains a global staple on rock radio twenty years on and was even featured on a 2012 Super Bowl advertisement in the States.

Every track on those iconic albums featured his Gretsch White Falcon exclusively, and Duffy has made a point to include it on every subsequent album, most notably the chart-topping Electric and Sonic Temple, and their most recent critically acclaimed release Choice of Weapon. 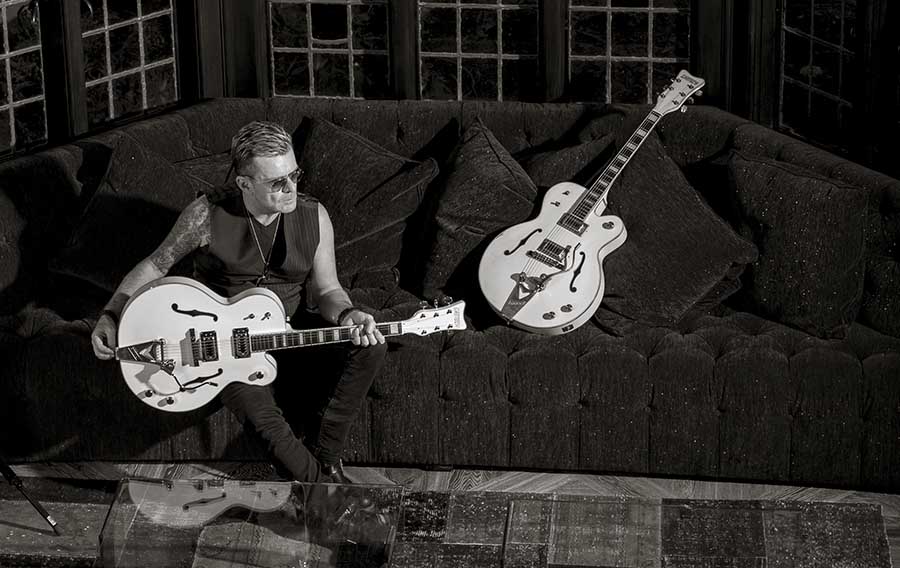 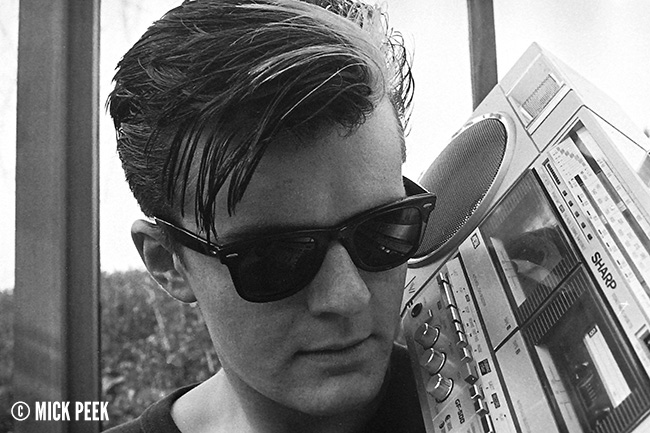 It’s not for the fainthearted. It’s massive...You can’t really play it with any degree of fear. You have to really own the guitar.” 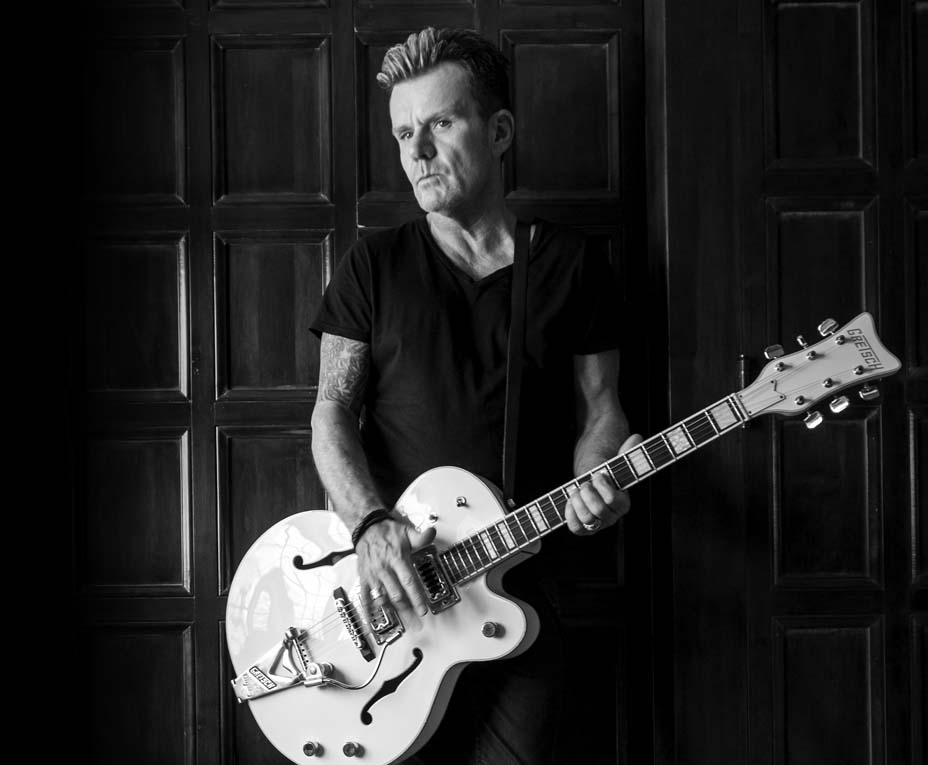