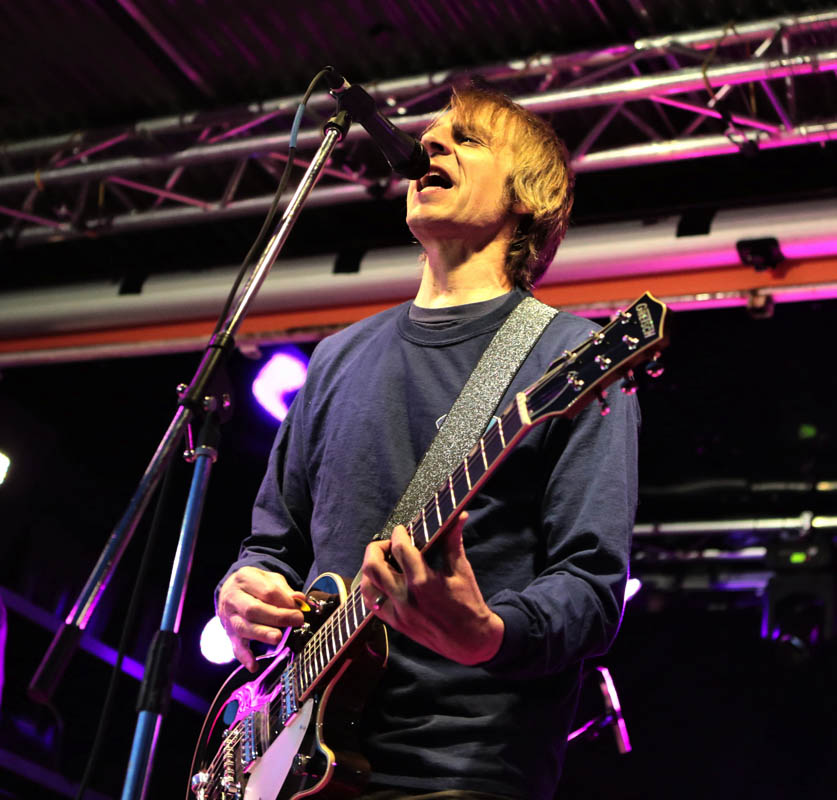 Arm formed the Seattle-based Mudhoney back in 1988 alongside lead guitarist Steve Turner, drummer Dan Peters and original bassist Matt Lukin, who left in 1999 and was replaced by Guy Maddison. Over the last 30 years, the grunge quartet’s muck-crusted version of rock, shot through with caustic wit and battened down by a ferocious low end – has been a high-pH tonic against the ludicrous and the insipid.

Prior to forming Mudhoney, Arm was part of the grunge pioneering local Seattle band Green River. The band took their name from an infamous Washington serial killer known as the Green River Killer. Their album Come on Down is often considered the first album to be released by a “grunge band.”

Legend has it Arm coined the term “grunge” in a 1981 interview about the budding fringe music genre in Seattle, describing his band’s sound as “Pure grunge! Pure noise! Pure shit!”

Mudhoney’s iconic album Superfuzz Bigmuff stayed on the British indie charts for just under a year in 1989.