One of the most basic and immutable foundations of rock music is the low-note guitar riff. From the Rolling Stones’ “Satisfaction” and the Beatles’ “Day Tripper” (1965) to Bruce Springsteen’s “Born to Run” and Aerosmith’s “Walk This Way” (1975) to Metallica’s “Enter Sandman” (1991), the eternally resonant low-note guitar riff has launched many a timeless hit and set many a guitarist on the path to glory. For this deeply reverberant and irresistible musical phenomenon, the world can thank the artist who pioneered and popularized it, the great Duane Eddy.

Eddy will be forever revered as an original guitar hero who put a deep and resounding twang into rock ‘n’ roll. On a string of late 1950s and early ’60s instrumental hits, he used dramatic single-note melodies on the lower strings of his guitar, pronounced tremolo and vibrato, and liberal doses of echo to produce a signature sound that evoked souped-up cars on Saturday night one minute and the wide-open vistas of the Wild West the next. He became the most successful instrumentalist in rock history, charting 15 top 40 singles from 1958 through 1963 and selling more than 100 million records worldwide.

Eddy was inducted into the Rock and Roll Hall of Fame in spring 1994. Millions of theatergoers that year heard “Rebel Rouser” in Forrest Gump and “The Trembler” in Natural Born Killers. 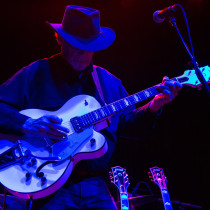 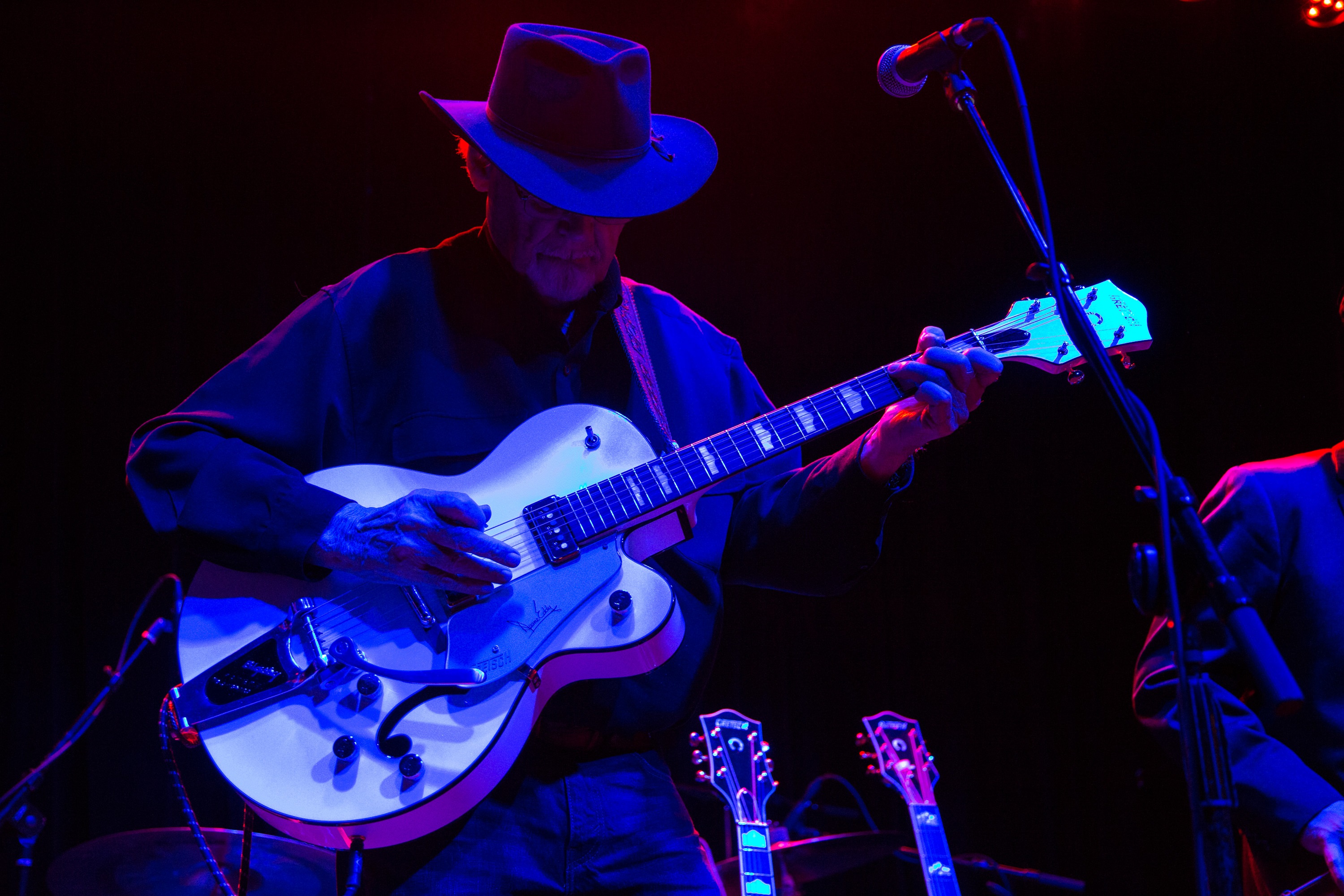 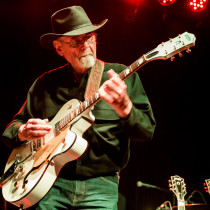 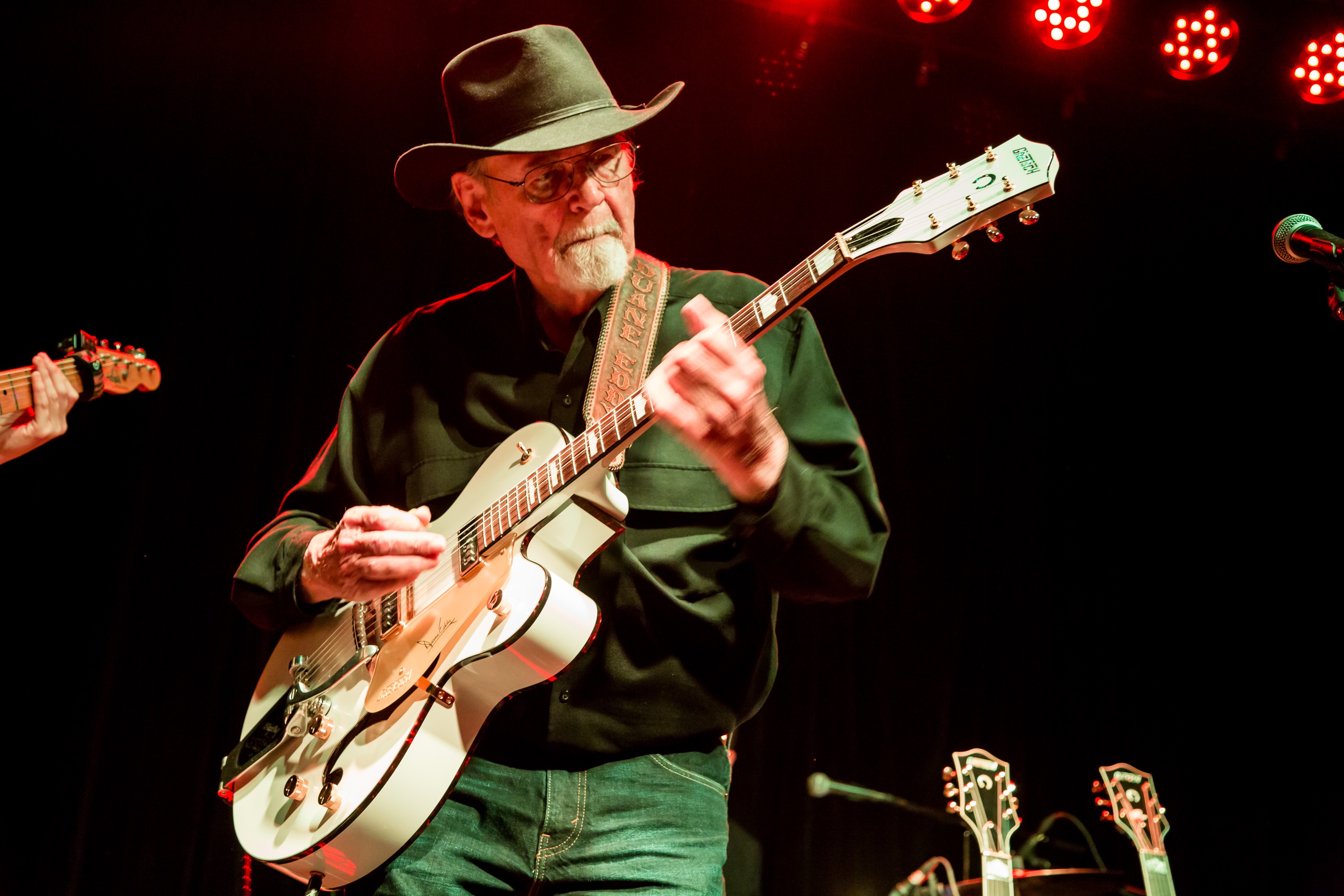 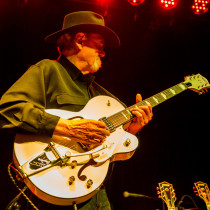 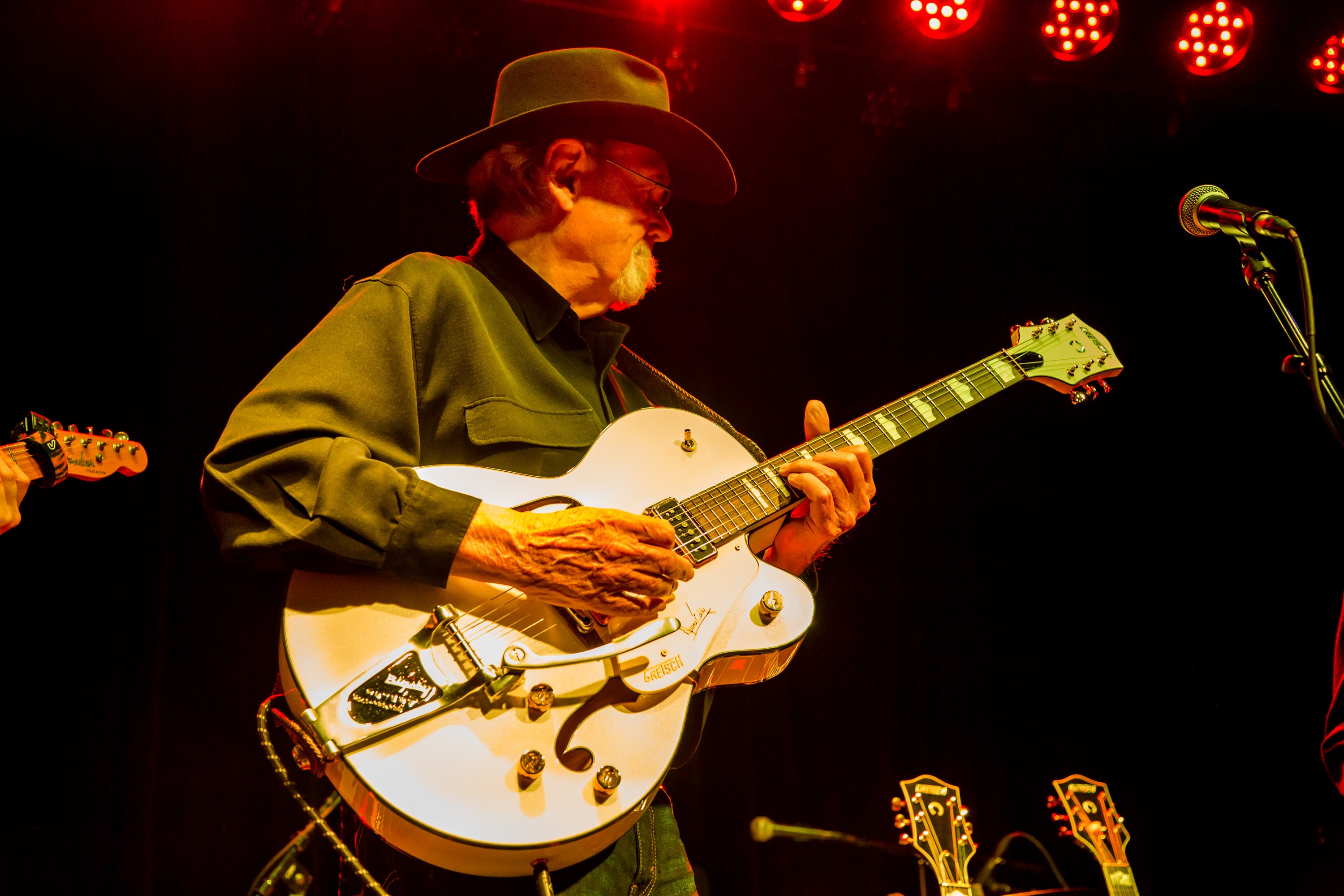